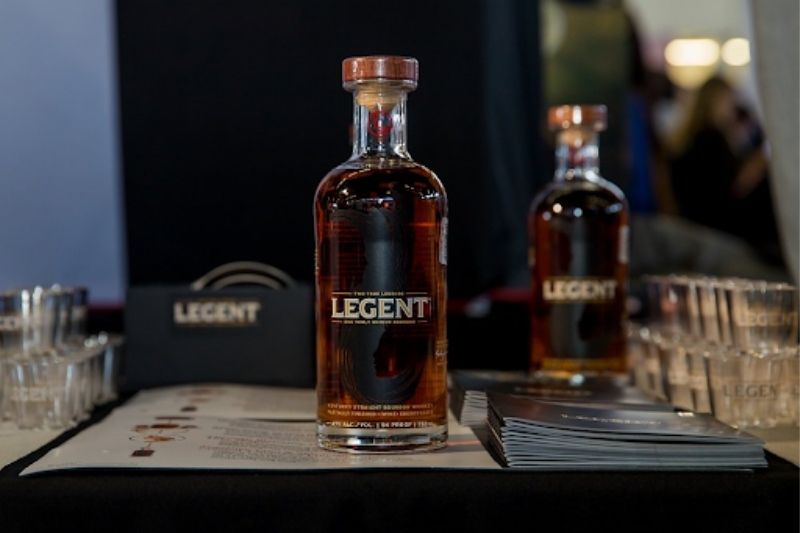 London, April 12 – Spirits from all over the world participated in the fourth annual London Spirits Competition, which took place in London on March 17, 2021. Spirits were judged on the basis of three primary criteria – quality, value, and packaging – and then scored on a 100-point scale. Spirits that scored 90+ points were awarded Gold medals, spirits that scored 76 to 89 points were awarded Silver medals and spirits between 65 and 75 were awarded Bronze. 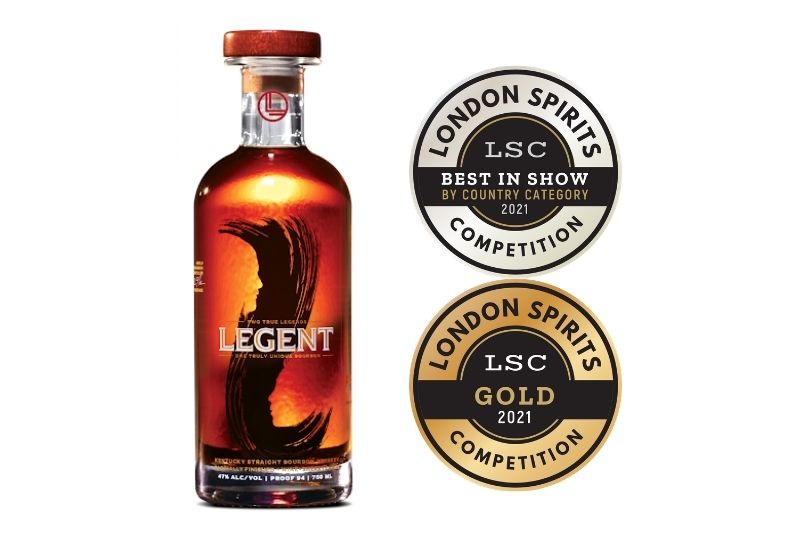 Legent™ is a Kentucky straight bourbon whiskey partially finished in wine and sherry casks. But it's more than that. It pushes the boundaries for how bourbons can be created while remaining true to the core of bourbon's principles. It's a collaboration between two whiskey legends – Fred Noe & Shinji Fukuyo – and two unique styles of whiskey making. 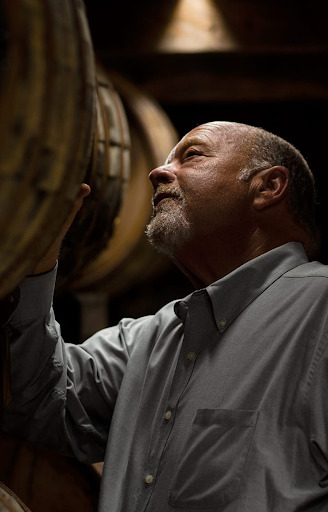 Since his birth, Master Distiller Fred Noe's life has revolved around the distillery in one way or another. Always looking for new challenges, Legent was a chance to do something that nobody's ever done before. Create a unique bourbon by taking everything from his family's 220 year history of making bourbon and combining it with the craft of Japanese blending. 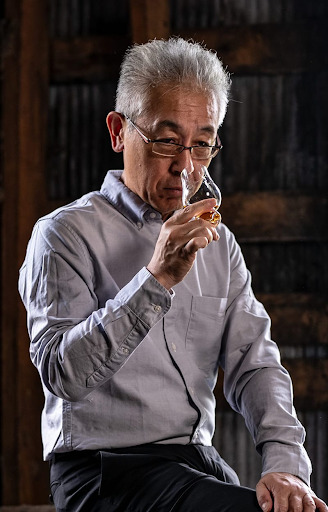 From Japan to Scotland to Kentucky, Chief Blender Shinji Fukuyo has traveled the world over learning, studying and perfecting the art of blending whiskey and distilling spirits. For him, Legent presented numerous unique challenges. Bourbon isn't a spirit that's blended routinely. He also wanted to honor Fred's family heritage and produce a unique bourbon of the highest quality. After years of tasting, testing and refining the recipe with Fred, Legent has become another step in Shinji's pursuit of mastery.

Two Whiskey Legends Come Together. Like any bourbon, it all starts with the grains. But unlike any other bourbon, how Legent ends up in your glass is a completely unique process. See how Fred and Shinji each played an integral, collaborative role in the creation of this truly unique bourbon. 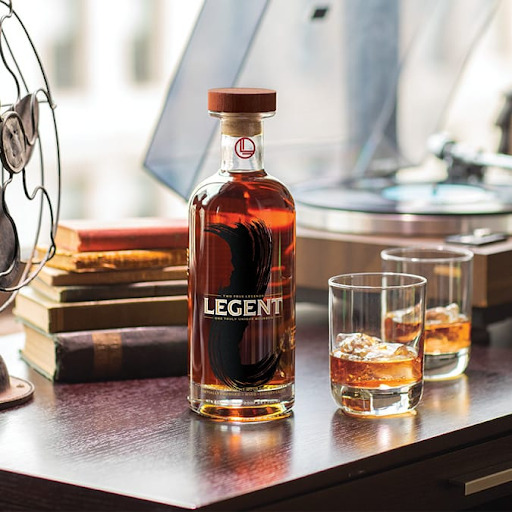 This is what the judges said

“A rich combination of flavours such as chocolate, orange and vanilla give a fantastic and unique aroma that goes across the palate and adds wood and coffee essence. The finish is warm thanks to the distinctive nutmeg. What a journey of the most perfect flavour pairing.” - Vitor Lourenço, Head of Bars at Harbour Hotels, London.

How the London Spirits Competition Judges

The primary reason for using three criteria rather than just one was to focus on the overall drinkability of each spirit. As a result, the judging panel ranked spirits not just by how they taste, but also their overall presentation and appearance in the bottle. In addition, judges assessed spirits on their relative value in relation to their peers, as determined by retail pricing. 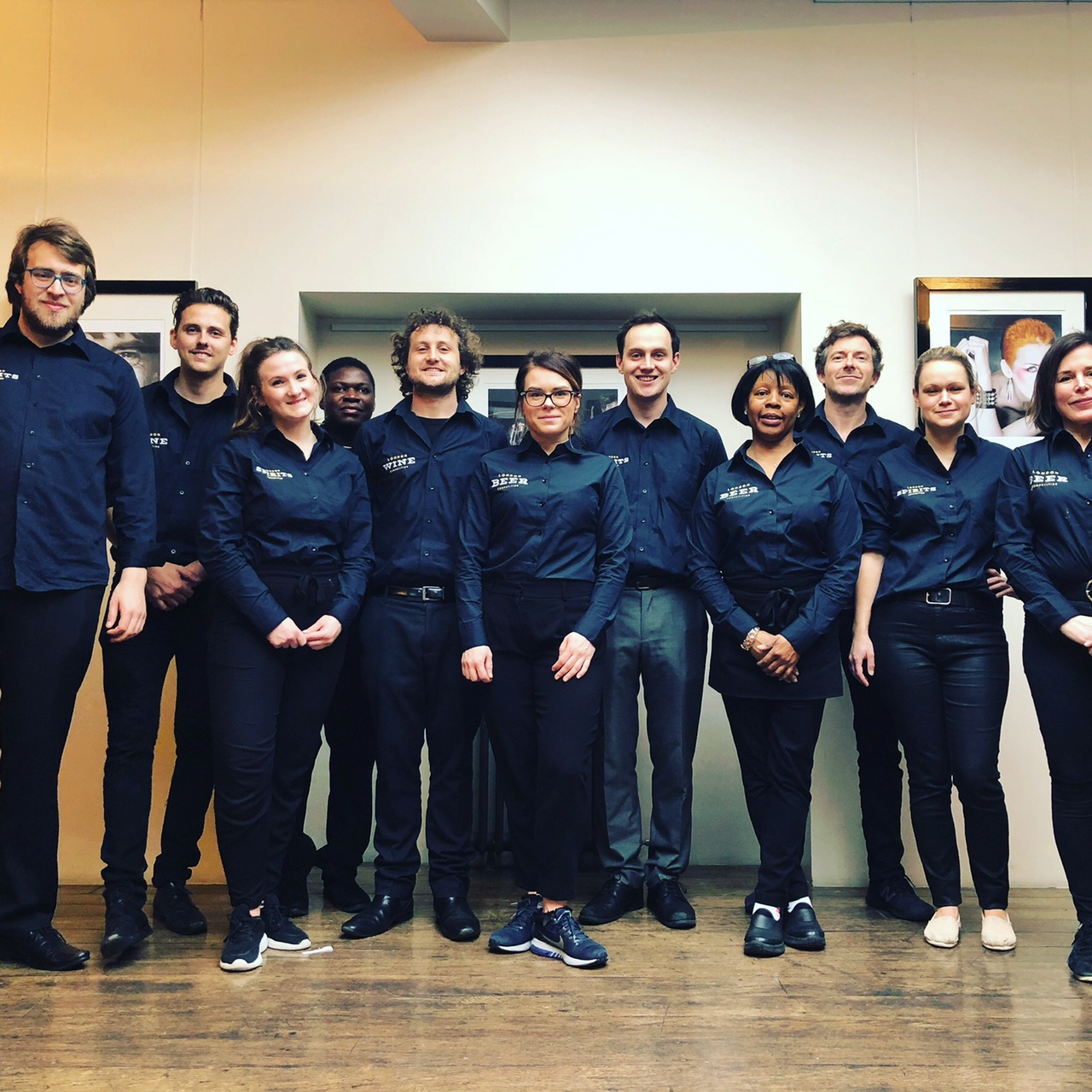 Staff at the London Competitions

The London Spirits Competition is organized by Beverage Trade Network, which organizes alcohol beverage industry events all over the world. The goal of this event was to judge spirits the way consumers judge them.

At the judging session, judges tasted and scored spirits on a blind basis before seeing bottles and marking them for on-shelf appeal as well as value for money. This enabled them to come up with an overall score that reflects their overall drinkability.

Here are the top winners from the competition 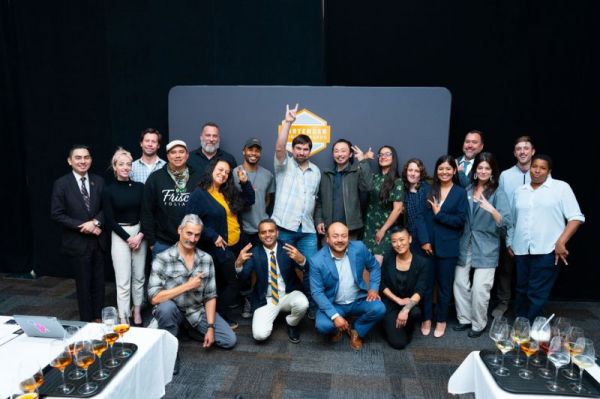 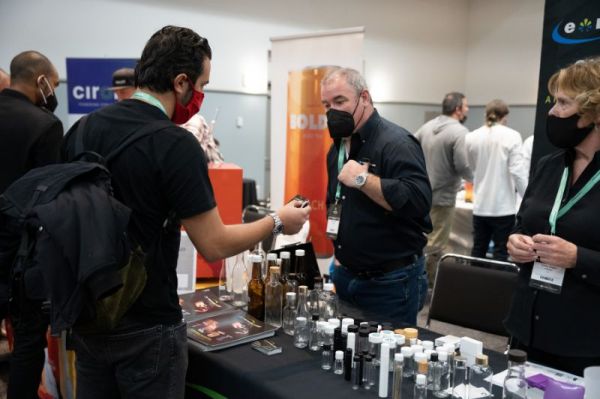 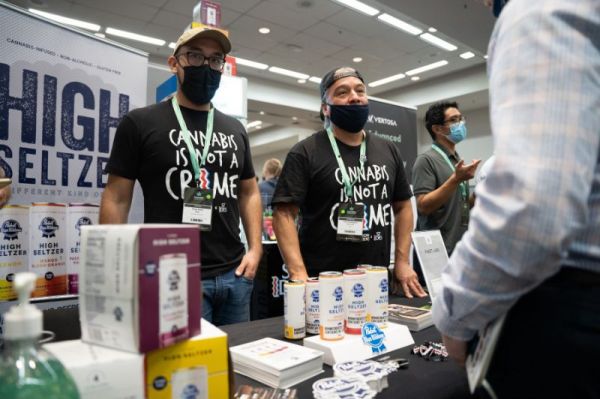 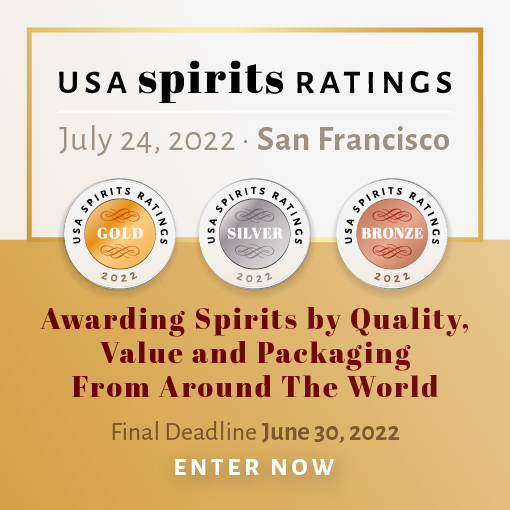 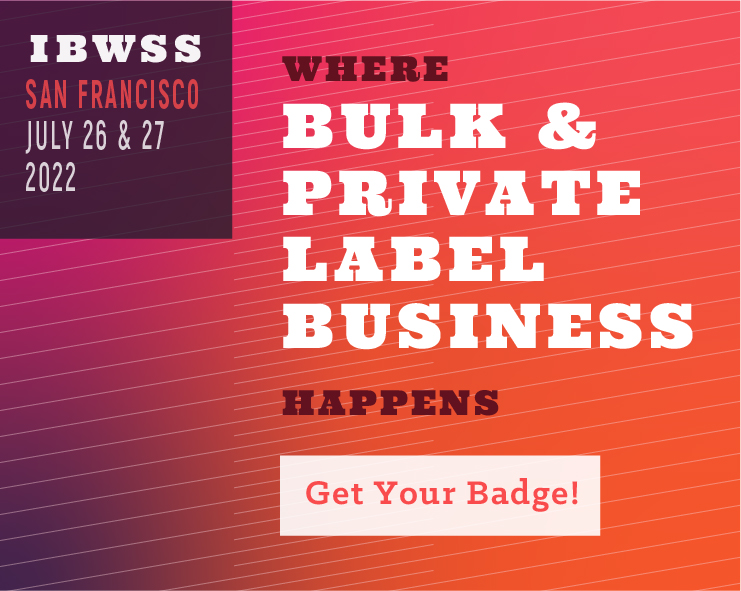